Chinese New Year is a festive season for the beginning of the new Chinese lunar year. It lasts for 15 days, although Singaporeans normally celebrate it by visiting their family and friends for the two to three days that are public holidays. Here are some traditional practices and its significance explained. 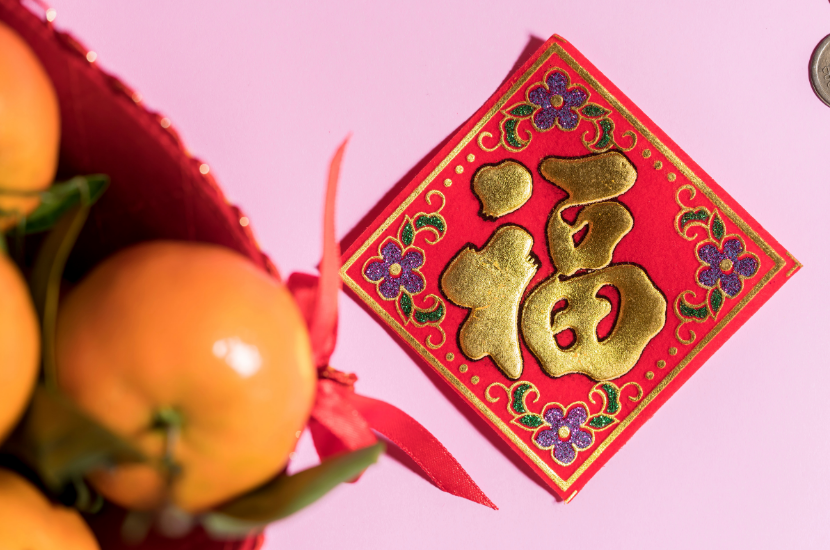 Decorate your house entrance with festival couplets which are banners of well-wishes and sayings. Get some ox decorations to spruce up your spaces and liven the atmosphere. Decorations with the word fu (福) which stands for blessings can be pasted upside down on your cabinets, containers, or rubbish bins as they can help to keep your good luck inside. These decorations are hung upside down because “upside down” in Chinese is called dao fan (倒翻), whereby the dao here sounds like dao (到) which means arrived. Hence pasting this fu upside down means good luck and fortune has arrived. However, a misconception is that people should not paste the fu upside down on their doors or entrances, as this passage should be presentable since many people are passing through it. Hanging it upside down looks tardy and improper, hence you should leave it upright on your front doors.

Having a reunion dinner is an indispensable part of the Chinese New Year tradition, as family members are available to meet up during this big holiday. This is a time where family members who are separated by borders can finally have a meal together and bond over food. Some common dishes served include steamed fish, dumplings, steamed chicken, and rice cake. More about the significance of these dishes can be read here.

It is a tradition to stay up the entire night with your family on New Year’s Eve as it is thought to delay ageing for the elders in the family and increase their age expectancy. Staying up in between the two years is called shou sui (守岁) in Chinese, which means keeping or locking in the years. Hence this activity signifies freezing time and delaying ageing.

On the first day of Chinese New Year, families who believe in cai shen (财神), the God of Wealth, will offer incense to welcome the God into their homes, as well as visit the temple to pay their respects.

Families will visit the most senior family members first, such as their great grandfathers and grandmothers etc. to honour them.  When you visit a house, remember to present the house owners with a pair of mandarin oranges. This is because mandarin oranges symbolize wealth, as the Cantonese pronunciation of giving these oranges is song gam, which means giving gold. Hence giving your recipients a pair of mandarin oranges is equivalent to wishing them wealth and riches. It is also given in a pair to double the blessings, which is called shuang xi (双喜) in Chinese. 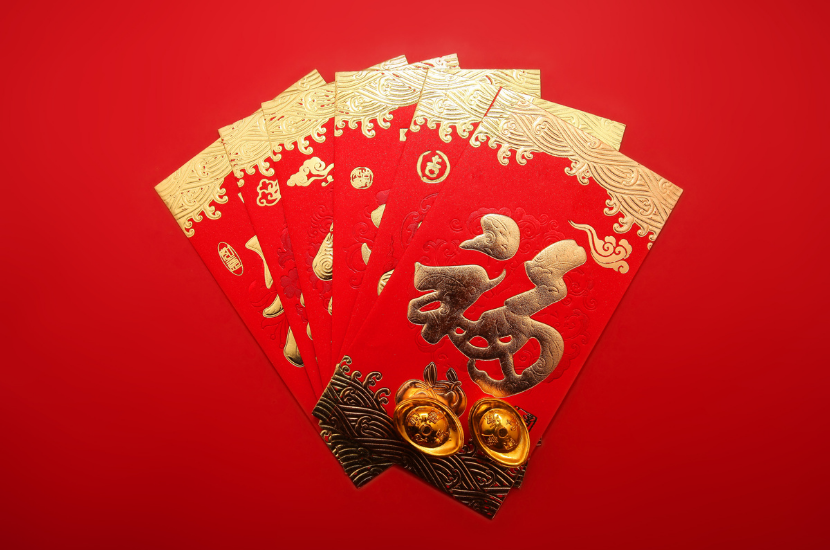 Red packets known as hong bao (红包) are a common gifting sight seen whenever families go on house visits. Married adults will often give red packets to unmarried children. Red packets given to children on New Year’s Eve is also called ya sui qian (压岁钱) which means “subduing ghost money”. Children are to put it under their pillows on New Year’s Eve because according to folklore, there was a monster called Sui (祟) that made children ill at night. Hence bribing the monster with this money would ward off the monster. In this day, it is used to ward off bad luck. On New Year’s Day, first thing in the morning, the children must wish the elderly, their parents, and other relatives well. Thereafter, the relatives or the elders will give the children red packets. Red packets are a popular gift as giving red denotes energy and luck, so wrapping money in red paper is said to bring luck and happiness. Thus, it would be disrespectful to open the red packet in front of the giver.

Who is it given to?

Red packets are also given to your parents once you have an earning capacity as a sign of filial piety. The amount put inside depends on your income. Regardless of your marital status, your close family (such as parents and grandparents) will continue giving you red packets as a gesture of their love. Money can also be given digitally, through WeChat or internet transfers (PayNow) for relatives who are abroad and cannot be physically present to celebrate. Red packets are also given to other people’s children, or as a tip during Chinese New Year meals at restaurants as well as from employers to employees.

The amount to give depends on the age group of and ties to the recipient. Here’s a suggestion you could follow, but please adjust based on your financial situation.

Red packets should be given in denominations of $2, $6, $8, $10, and so on. Basically, give in even numbers and avoid odd numbers as they are deemed inauspicious. You may have noticed that $4 is missing from the list. $4 may not be a good number as the Chinese pronunciation for “four” is si (四) which also sounds like the Chinese word for “death”, si (死). Hence, it may be better to avoid this number, although the receptiveness to this depends on your dialect group. For example, Teochews may not view the number four as unlucky. Other things to note include giving new and crisp notes, not putting coins in the red packet and preparing some spare red packets in your bag in case you meet someone unexpected! 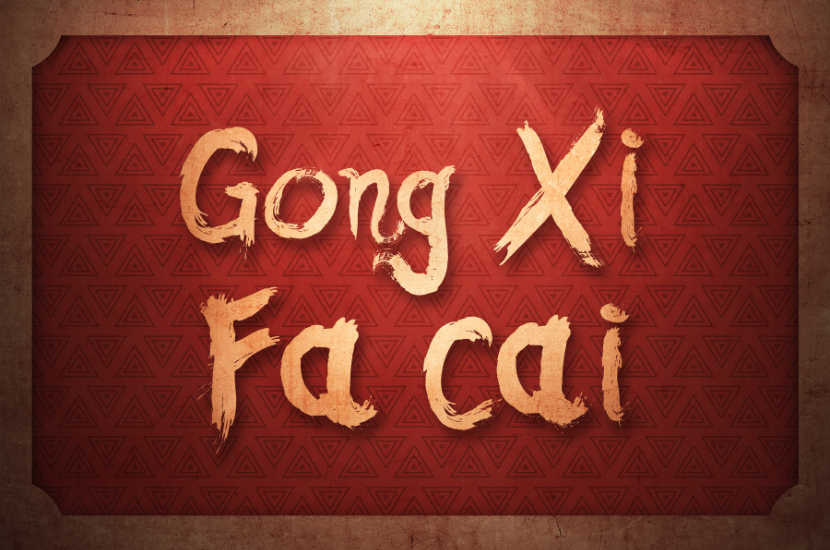 Greetings go hand in hand with the gifting and receiving of red packets. It would be impolite to receive a red packet without thanking the giver. Here are some common but meaningful greetings.

Happy New Year and may all that you do be smooth

Wishing you happiness and wealth

Happy New Year and may your family be blessed

May you have surplus every year

May your business be successful

May your business flourish

May your work be smooth

Wishing you luck and gains

May you be promoted at every step

Wishing you vigor and energy

Wishing you peace at every age

Wishing you an improvement in your studies

Wishing you success in your studies

A delicious feast is something that every Singaporean loves. Families bond over a variety of dishes and delicacies that are unique to the different dialect groups. Hotpot is also increasingly popular during Chinese New Year, with the many ingredients that make up a scrumptious feast and the warm soup that provides a hearty meal. Not forgetting yu sheng, which is a uniquely Singaporean dish eaten at the start of the meal. Find out more about it in another post here.

All in all, Chinese New Year is an opportune time to visit your family, recuperate and catch-up with your friends. However, amidst all the festivity and buzz, let’s not forget the significance and meaning of this celebration, which is to wish others well for the year ahead. We wish you and your family a happy and healthy Chinese New Year!